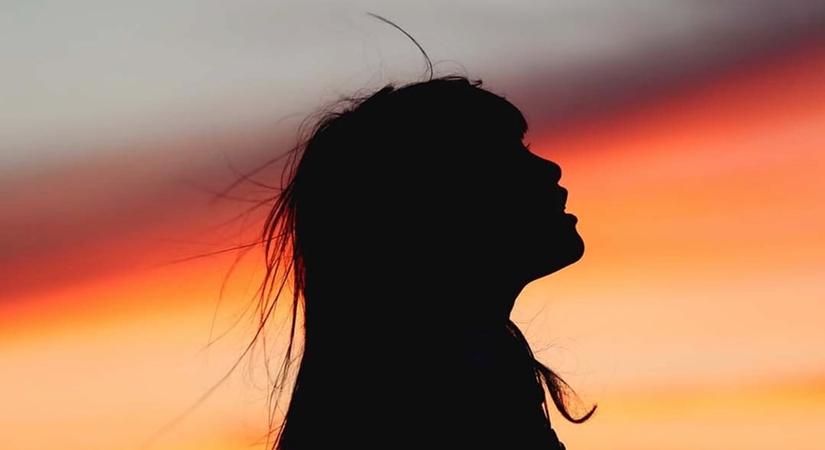 Children, from marginalised communities facing severe challenges of their own, are committed to helping other children and becoming changemakers

October 22, 2020 (IANSlife) Twenty-four young changemakers from India are the nominees for the prestigious International Children’s Peace Prize 2020. They are among the 142 nominees from 42 different countries, who qualified for the coveted award.

The prestigious prize is annually awarded to a child who has made a special effort to promote children’s rights and better the situation of vulnerable children. Last year, the prize was awarded to Greta Thunberg from Sweden and Divina Maloum from Cameroon.

Five girls associated with child rights organisation Save the Children in India are among those who have been shortlisted. Among the five girls are Poonam Nikam, 13, from Nashik, nominated for her work with adolescents on issues related to puberty, menstrual hygiene management and for advocating WASH – water, sanitation and hygiene practices.

Nazreen (15) from Govandi, Mumbai is nominated for her work on life skills and sexual and reproductive health and rights (SRHR). She has conducted 100 trainings in the last six years on malnutrition, sanitation and SRHR. She also counsels pregnant women in her area and makes sure they are registered in the hospital in the first trimester.

Also nominated is Jashoda (15) from Ashapura, a remote village in Osian, Rajasthan, for her work to end violence against women and girls. As per Save The Children, she was recently able to stop four child marriages, 10 girls were motivated for higher education and 500 girls were oriented on preventing violence against women. Jashoda says, “Girls have an equal right to participate and make decisions. Their lives and future should not be decided by others. I want to see every girl strong and financially independent.”

Vasundhara from Darda Turki village in Tonk, Rajasthan is nominated for her work to end child marriage and on sexual and reproductive health and rights among girls. She leads the ‘Chuppi Todo’ menstrual hygiene campaign in her village.

“Menstruation should not be treated as an issue of shame and men should support females during menstruation. Government should distribute free sanitary napkins to all Girls in rural areas to ensure healthy and infection free life for women,” believes Vasundhara, 14.

The fifth nomination, Nausheen from Bihar, is for her being a strong voice against child marriage and other gender stereotypes. The 15-year-old has seen girls and women face socially inbuilt inequality through social and gender norms from an early age. She conducts sessions on life skills and encourages other adolescent girls in her village to raise their voice against gender-based social evils.

According to Sudarshan Suchi, Chief Executive Officer, Save the Children, these five changemakers are children, from marginalised communities and facing severe challenges of their own, who are committed to help other children, their communities and the nation at large.

“This recognition on national and international platforms gives Changemakers, such as these children, a much-needed boost to carry on their work and also helps to draw more support for child rights. Celebrating them is celebrating hope and resilience of Every Last Child,” said Suchi.